The FortiDDoS Automated Learning tools require less than an hour to build a complete baseline of your application traffic patterns. Once complete, set your thresholds or simply use the default settings. FortiDDoS then automatically begins defending you from any DDoS attack without having to spend hours configuring option after option or worrying about signature updates.

Comprehensive reporting and dashboards give you the tools you need to review attacks and threats to your services. You can run reports as you need them or schedule them to be delivered to you on a regular basis. Dashboards allow you to view and understand attack trends in an easy-to-use single screen layout. Whether it’s general status reporting or indepth granular attack analysis, FortiDDoS provides detailed information on service level attacks and mitigation responses for specific events or over periods of time. 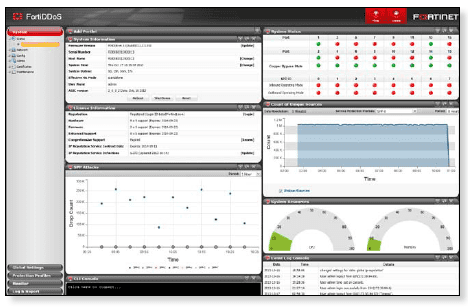 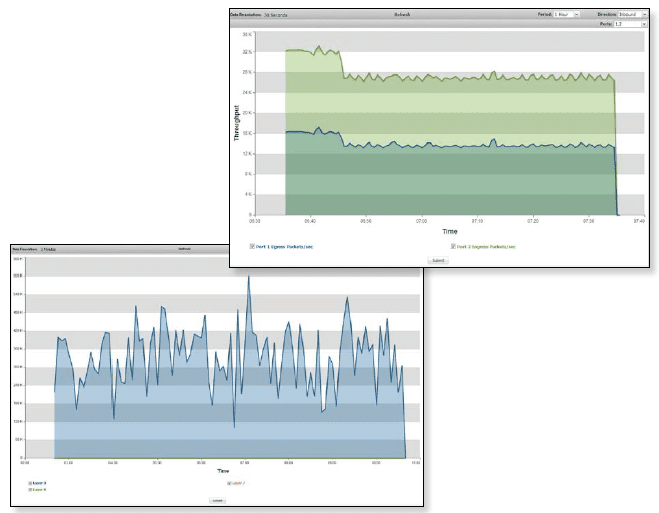